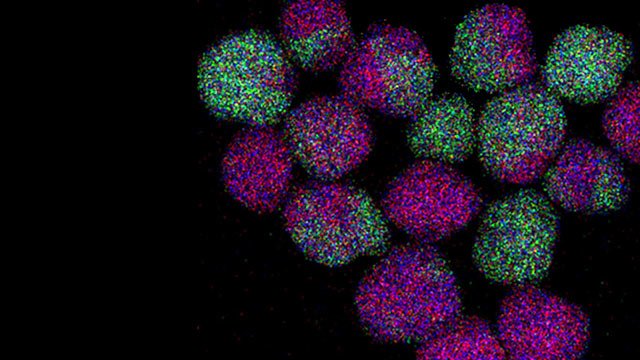 Sylvester James Gates Jr., one of the world’s leading authorities on supersymmetry, supergravity and superstring theory, is among four internationally renowned scientists who will speak at Northwestern University’s International Institute for Nanotechnology (IIN) Symposium on Thursday, Oct. 29.

The IIN Symposium is moving to a virtual format for 2020, welcoming attendees worldwide. The talks are designed to be accessible to students, researchers and lay people alike. There is no charge to attend, thanks to the generous support of the event’s sponsors, but advance registration is required.

“Now in its 17th year, the IIN Symposium is recognized throughout the scientific community as one of the premier events in nanotechnology,” said Milan Mrksich, vice president for research at Northwestern and the Henry Wade Rogers Professor of Biomedical Engineering and Chemistry at the McCormick School of Engineering and Weinberg College of Arts and Sciences. Mrksich is a member of the IIN’s steering committee and one of its more than 240 affiliated faculty members. “It’s a showcase of Northwestern’s position as a global leader in this unique and dynamic field.”

“We’re excited to bring this symposium to the largest audience it’s ever had,” said Chad A. Mirkin, IIN director and the George B. Rathmann Professor of Chemistry at Weinberg College, who will host the event. “The advances that are coming out of nanoscience research are transforming every facet of our world, from medicine and manufacturing to the food we eat and the air we breathe. With this symposium, we want to take people to the frontiers of science and show them how these ideas connect to their own lives and work.” 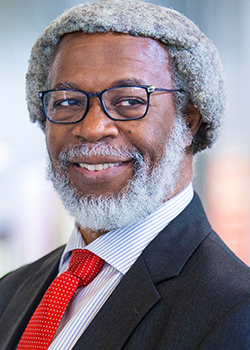 Nanotechnology is the study of materials and processes that operate at the level of atoms and molecules. Properties for nearly every material – optical, structural, electrical, mechanical and chemical – change when shrunk down to the nanoscale. Nanoscience researchers study these properties and harness them to create transformative new applications in areas such as health, energy and the environment.

Founded in 2001, Northwestern’s International Institute for Nanotechnology represents and unites more than $1 billion in research, education and supporting infrastructure. This year, IIN-affiliated researchers have led dramatic advances in cancer treatment, personal protective equipment for health care workers, smart materials for cleaner air and water, and radioprotective biomaterials, among other areas of innovation.

At the IIN Symposium, the following scientists will present these topics: